Stranger Things will have a spin-off series set in Tokyo

According to What’s on Netflix, Stranger Things will have an anime series and it will be titled Stranger Things: Tokyo, it is also announced as the first spin-off of said universe. Although plot details are scarce, the series will follow “gamer-loving twin brothers living on the outskirts of Tokyo in the 1980s” who find themselves thrown into a grand adventure after an encounter with The other side. Tokyo is scheduled to last about six hours.

Director and executive producer of Stranger Things, Shawn Levyhave shared how to work with Marvel Studios in Deadpool 3 has had a positive impact when expanding the universe of Stranger Things, something that we are already seeing with the Tokyo announcement. “Now that I spend time with [el director creativo de Marvel Entertainment] Kevin FeigeI’m learning a lot about how to run a universe,” Levy said. “So I’m taking those skills and applying them to the Stranger Things universe.” Despite his work as director of Deadpool 3Levy has confirmed that he will return to direct at least one episode of the final season of the series.

The Duffers have revealed that the series “will feel like something else” and won’t go back to “what we’ve done before.” Matt Duffer He added: “In terms of whether we were going to do some kind of spin-off or any kind of sequel, for us the bar was always, ‘Is the idea exciting enough that you feel the urge to want to do it again?’ I want to feel the pull of, ‘God, I really want to do this. I feel very, very excited about this.” Production on the series is expected to begin after the completion of filming for Stranger Things season 5. No release date has been announced for Tokyo at this time. 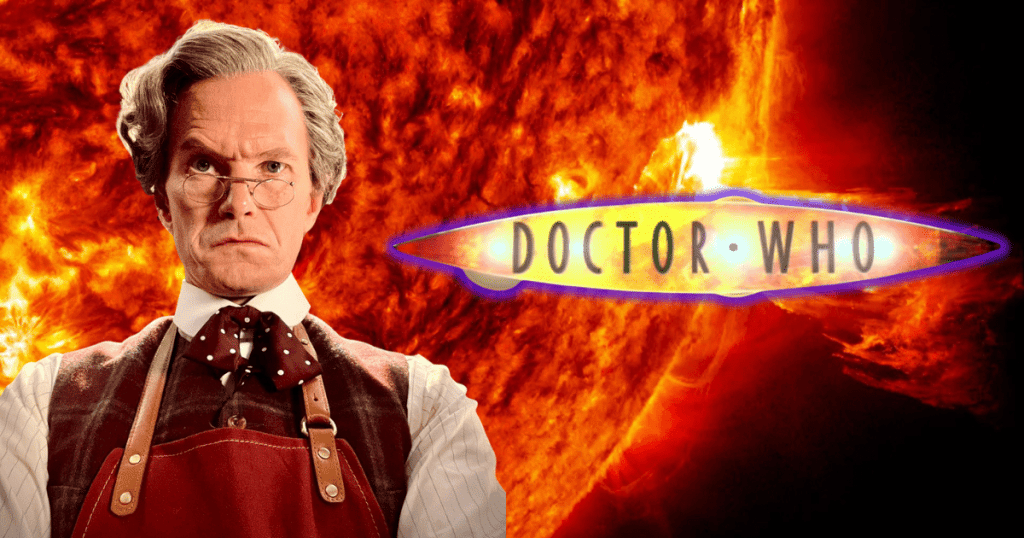