We have the new season ticket just around the corner December 2023 from ‘Marvel Snap’. will be known as the cosmic seasonand with this new major update of marvel card game A large number of things will be added that need to be analyzed in order to be informed and prepared.

December 2022 Season of Marvel Snap includes Silver Surfer, infinaut y The collectorisland The collector. The cards have the name of its original language and its relevant translation depending on the nationality of the player. Therefore, from now on we will refer to both names, in English and Spanish.

Who is the Silver Surfer?

was a part of one ancient and intellectually advanced civilization who inhabited the planet Zenn-La. He had a difficult upbringing due to his intellect, strong pressure from his father and his suicide.
His existence was forever changed when the Worldship appeared. Radd went alone and faced Galactuswhich intended to devour Zenn-La. To protect Zenn-La, Radd made an enormous sacrifice. An agreement. He offered to become her herald and seek out new worlds for his new master to devour.
This is at the heart of the character’s conflict, and it’s what makes him such an interesting character. Sacrifice planets to protect your home world. But as fate sometimes has these twists and turns, he ended up finding Earth. During the conflicts on Earth with the Fantastic Four, his noble side reawakened and he cooperated in the fight against his own master.

The new card introduced in its basic variant can be obtained immediately by purchasing the premium pass. Su carta alternative work by Kim Jacinto can be obtained at level 50 in the season pass.

Marvel Snap cards that make up The Cosmic Season

The other two main characters in this season are infinautwith an alternate letter, Flavian’s worky The collector with a drawing by Ivan Shavrinwhich can also be obtained immediately by paying a little more.

Strategy and Potential of Silver Surfer in Marvel Snap

The map can be the central figure or a supporting piece in some constructions. The effect is powerful, giving plus 3 power to all 3 cost cards played, but it is limited in two important ways that set it apart from cards like Ka-Zar y Blue Marvel. The cards it points to must already be on the board.
It is a card with effects when it is revealed, and to double the effect it must be played after Wong or do it odin played in the same position.

Boundary 1 is the most important constraint. 3 cost cards cost 3 energy, so playing as many of them as possible is a challenge. Also, the energy cost can limit the rest of your development. But one advantage is that two 3-energy cards fit perfectly on turn 6.

3 more cost cards must be played. Two immediate ways to consider are Mr Negative and Sera cards. Both of these cards could make it possible to play more 3-cost cards when you normally couldn’t. Mr Negative or MR. Creepy, it’s the most profitable since we could play more cards with a cost of 3 for 0 energy if the draw is successful. Eye! This is infallible mathematics. We repeat: If the robbery is successful. Sera can be a less high play though, because if we can play this card on the 5, we can play 2 3-cost cards on the 6, followed by Surfer.

Increase the difficulty in Series 2, but remember two key cards that are good targets, Killmonger and Storm. Therefore, we recommend discarding 1 drops and Chavez to make room for the command pack of Storm, Killmonger and Jessica Jones. We keep Star Lord and Angela as they can be played at 2 and 5 along with the 3 drops if needed. Star Lord is reactivated by Odin, that’s the reason for his inclusion.

The goal here is to play 3 – 3 cost cards on the 6 with Wong on the board. Psylocke’s presence isn’t 100% needed, but it will help us jump into Wong on 3, followed by Ironheart or Wolfsbane early, freeing up turn 6 plays a bit. Let’s consider this as a starting point, since it is. drop some 3 drops for 1 or 2 drops if the development ends up being too awkward.

Silver Surfer Deck Pool 4 and Next

Here the goal is to smash Bast on 1, Psylocke on 2, Negativ on 4 and get buffs. The rest of the deck is turned to insane potential and is mostly 3 cost cards Valkyria is included as a balance entry. Playing it on the 5 followed by Iron Man can get a placement and it boosts all other cards in the deck if they are on the board. Even with the effects reversed.

If you want to see more related news, click on the following links

The video game hits the first skid. The players are not rich. The Apocalypse Pack is a reminder that this is a mobile game only. Spot.

The best destroyer deck in pool 2. There are some perfect cards in pool 2 for an aggressive type of game. Watch out for this deck!

3 decks with Black Panther to break the opponent. Players who want to use the Black Panther card can find three pool decks 1, 2 and 3. 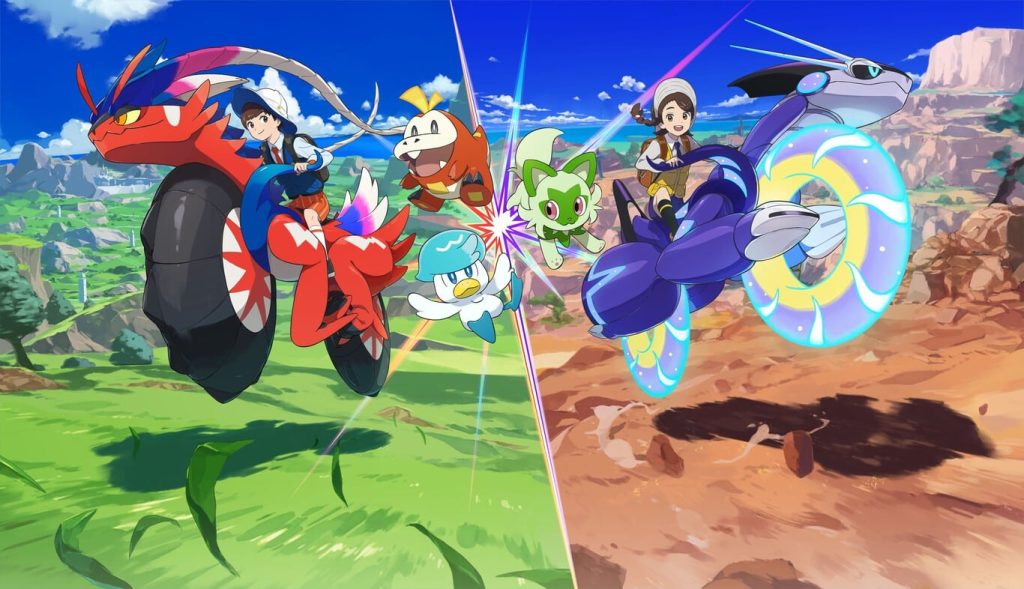 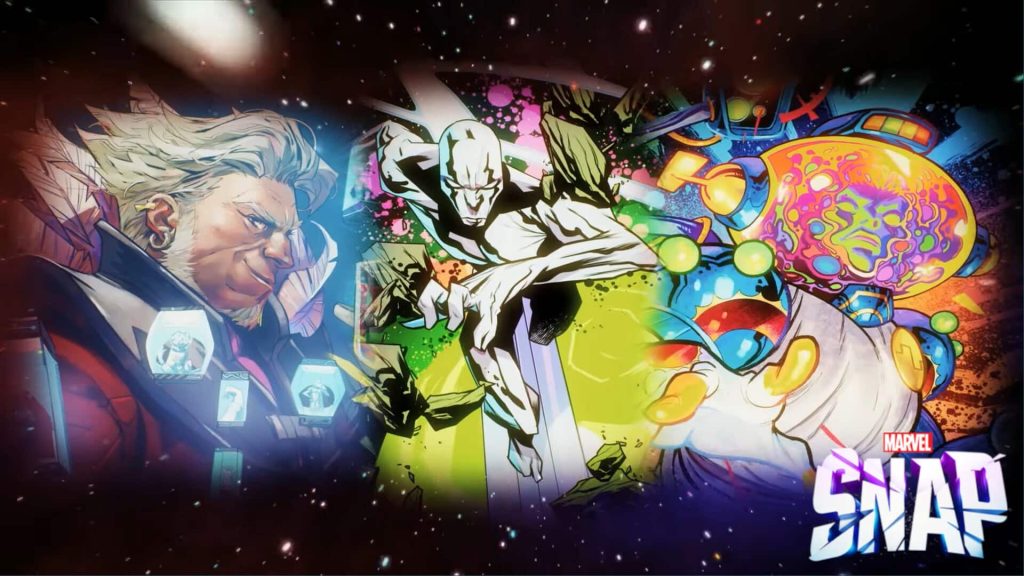